JDG and WSSC Water are pleased to announce the selection of Jon Rymer as its new Inspector General.

He brings almost a decade of experience as an IG in the Federal government, more than seven years as a director at a Big Four accounting firm, and over 15 years in the banking industry. He has been a U.S. Senate-confirmed and presidentially appointed Inspector General for both the Obama and Bush administrations. In addition to working as an IG, Mr. Rymer is also a certified internal auditor and has worked in the internal audit field with both public and private sector organizations. He has collaborated with audit and oversight offices that range in size from two to three professionals to organizations with hundreds of auditors and investigators. 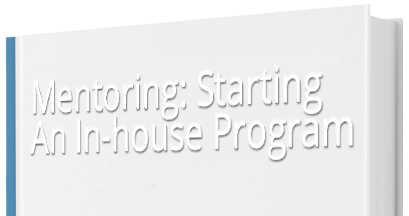